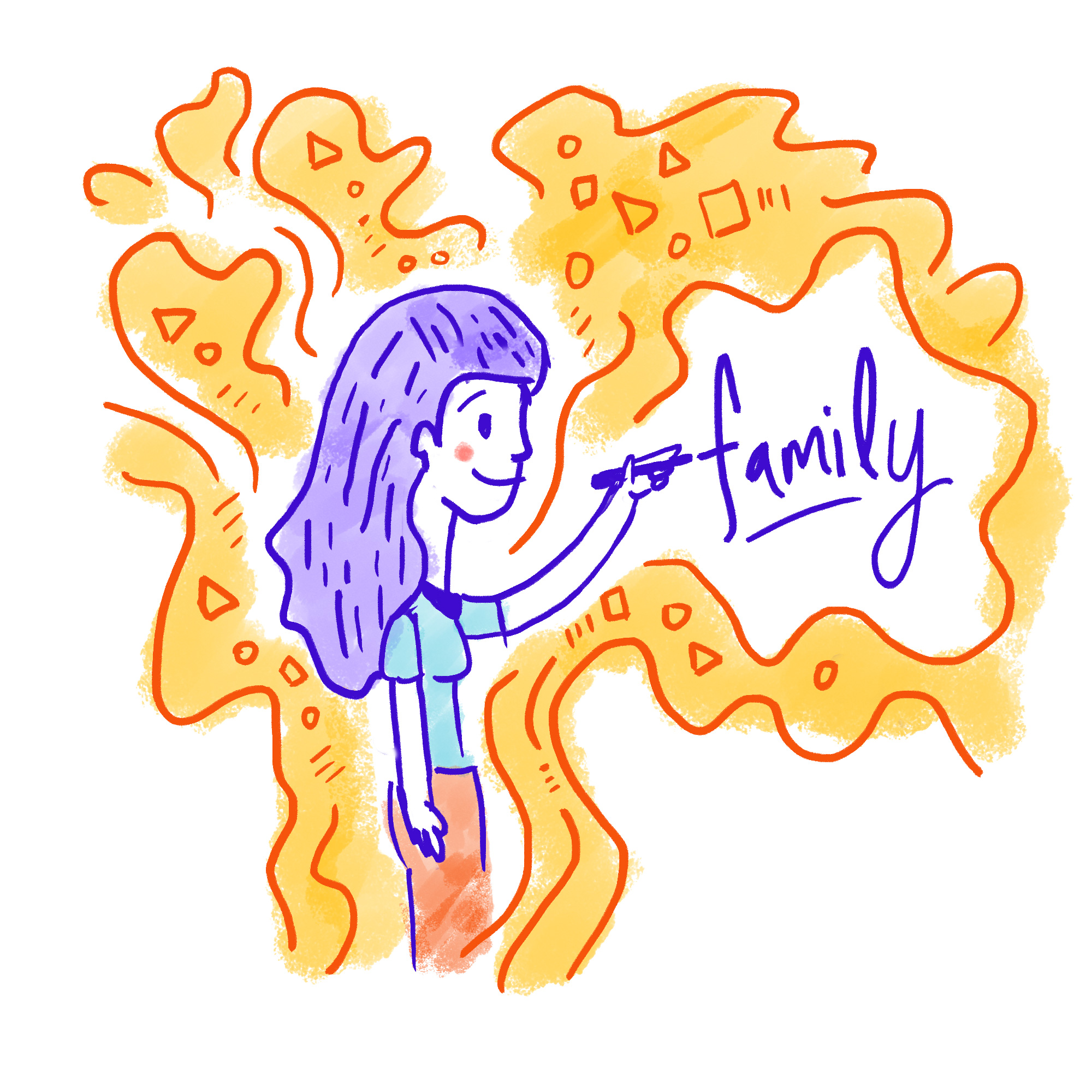 What are your values?

It’s been about 3 weeks since Trump was elected president of the US. For many people, including myself, it has been a period of agony, anxiety, denial, and fear of what will happen next. In essence, not much of substance has happened since the election. No policies have been formalized or enacted. But every day now, there seems to be an unending stream of stories to keep you in suspense until his inauguration in January. You can read in any major international newspaper about Trump’s new cabinet member of the week, questions about the proposals he made during the campaign, or if he’s still going to wear that red hat.

During this suspense, we’re told by many of our officials—locally, nationally, and internationally—to give him a chance. An open mind. But do successfully do that, anyone who took offense at what he said during the campaign would have to ignore or accept his remarks. To the groups he offended, he never apologized. If you offend someone and want to make amends, the fundamental thing you can do to move things forward is apologize.

At the root of many of my concerns for the future around this is how self-serving, destructive behavior towards others is being legitimized in a leadership role—and one of the highest ones in the world at that. Schools around the world teach children to work together, help one another, and not be a bully to others. What does it say when people are willing to forgive basic values like those, especially if it could mean hurting others?

What are your values?

I always think about my values, and how they’re constantly being tested with the world changing around me. One of them is: I don’t believe we’re better on our own. I’ve seen beautiful things happen that are made possible by people working together who are of different ages and cultures. I’ve wanted to be a part of that.

So over the last few years, I’ve tried hard to get more involved in my community, by volunteering much of my free time to organizations and groups that bring people together. Once I started volunteering more, I became more invested in my community and myself. Doing more work that benefitted others in a positive way made me think hard about what I was doing personally, and why I was doing it.

How did I figure out what I wanted to get involved in? It just involved paper and a pen. Every once in awhile, I sit down and write out my values. These can be seemingly obvious things, like “I want to make people feel happy” or “I want to be close to my family.” You can put it on a piece of paper, a bunch of post-its, or your phone. Just make it something you can refer back to easily.

When I write out my values like this, it helps me visualize the things in my life around those values. If I’m taking on a life change or big decision, I like to check it with my list—and see if it aligns or not. Sometimes those values need to change, and that’s ok. But at least I have a starting point, and I can revise from there.

We have a lot of work to do when it comes to overcoming negative values, and it’s not just Americans. Now more than ever, it will take every ounce of strength we have in ourselves and our communities to fight the feelings of fear, division, and cruelty. One of the best places to start with fighting is to solidify the positive values within yourself. Then you can start helping others—especially people that are closest to you. And when you’re comfortable enough, you can reach out to your community like I have. The more people that can support your positive values outside of yourself, the better you’ll be able to support them in return.

Take a second to support us on Patreon!